February seemed to be a month of fixing gates!

First Saturday of the month

On the first workday of the month we replaced the main farm gate with a Heras vehicle gate. This made the entrance 2 foot wider which is required so we can get deliveries only to the site. We needed to do this as we are getting a container for tool storage and it would have struggled to get through the existing gate opening. 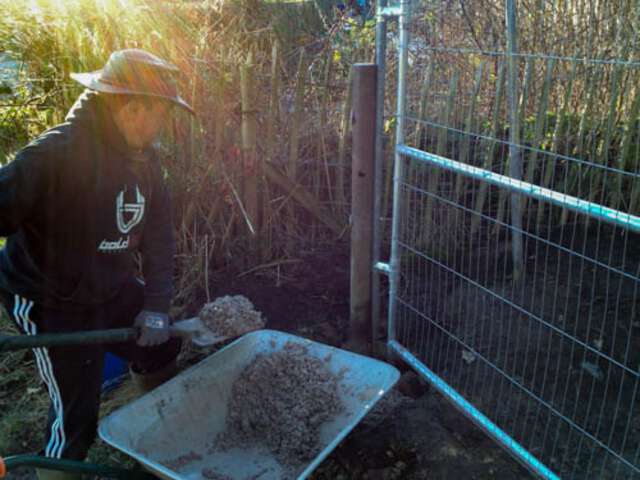 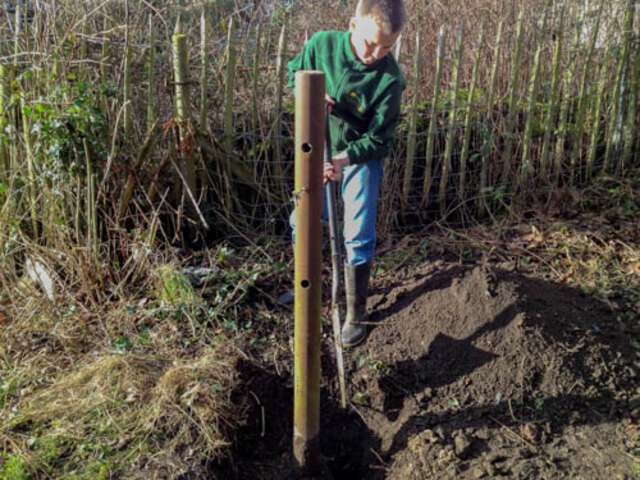 They look great, so much lighter than the previous one and wider, which is good as we were concerned that the container delivery truck might have diffeculty getting through.

Third Sunday of the month

The second workday was spent preparing the lower pig pen for new weaners (10 week old pigs) which will shortly arrive on the farm. 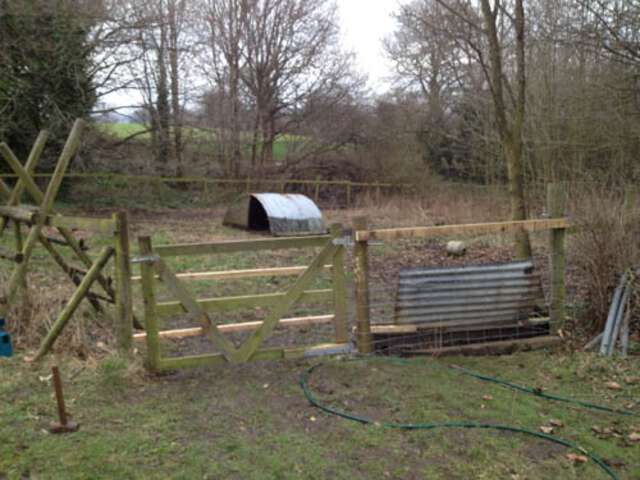 We cut down the main farm gate to make a 5 foot gate for the pig pen which will allow us to load the pigs onto the trailer more easily. 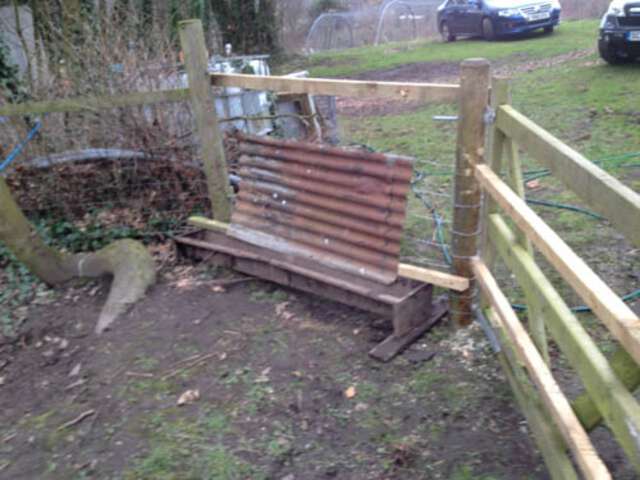 We also repaired the pig arc, cleared the pen of rubbish and fixed the trough against the fence so we won’t have to go into the pen when we feed then.

Elsewhere on the farm the chickens were still confined to a netted run due to avian flu so there isn’t much going on with poultry this month.

We have also started to sow the first of this years veg crop in the polytunnel which should withstand any frosts as the tunnel retains the heat quite well. 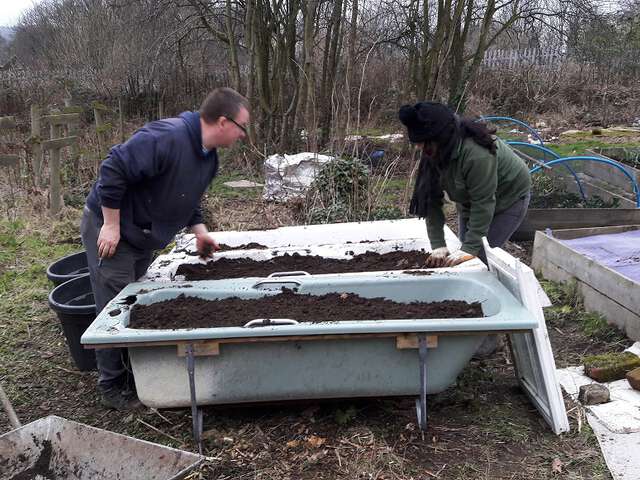 Outside we started preparing some bath tubs with compost for planting next month. This is a trial into a different way of growing - hopefully it will result in lots of crops! 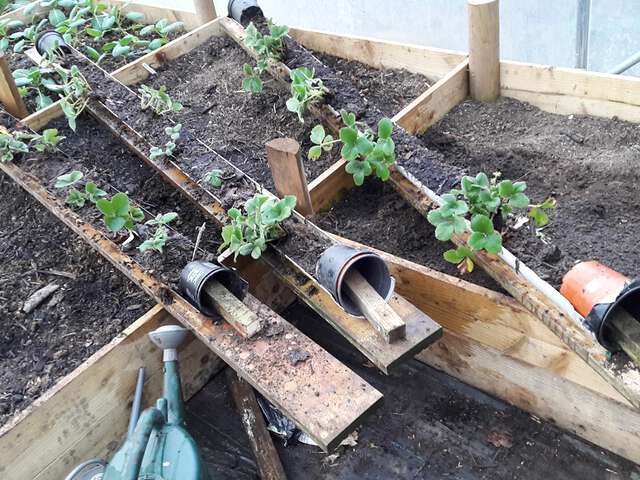