The year seemed to start in earnest in March! The weather was relatively good which meant we cracked on with a lot of jobs. The main project this month was getting the container onto site and we had 2 deliveries of hardcore to facilitate this. Lots of heavy work shifting gravel but many hands made light work of it and after a few hours it was done! We also built foundations for the container to keep it off the ground (and level!) 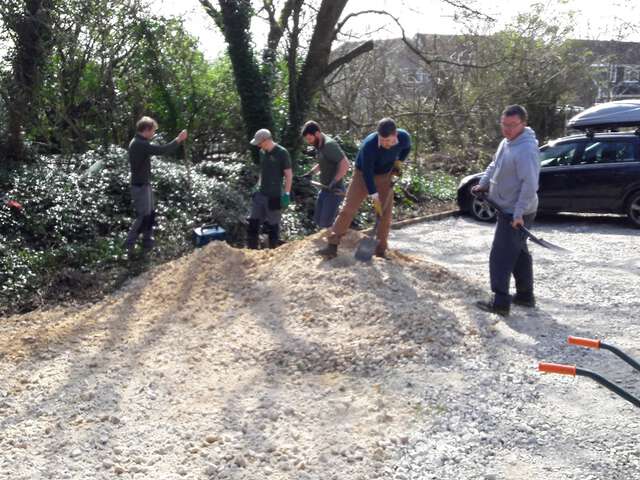 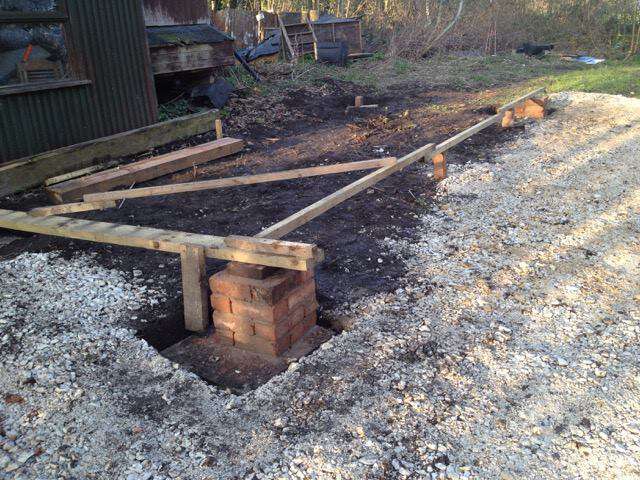 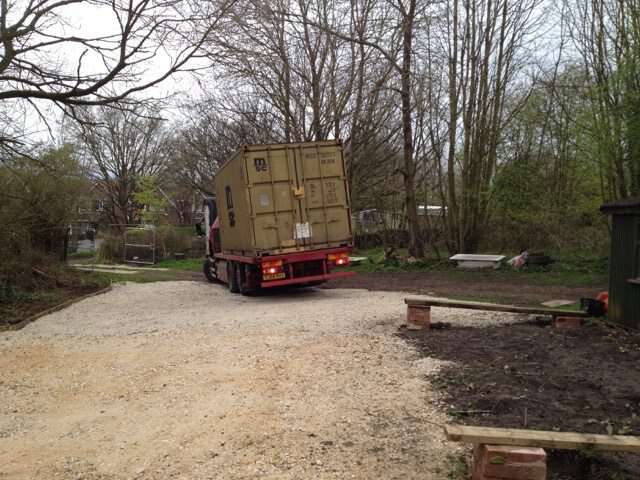 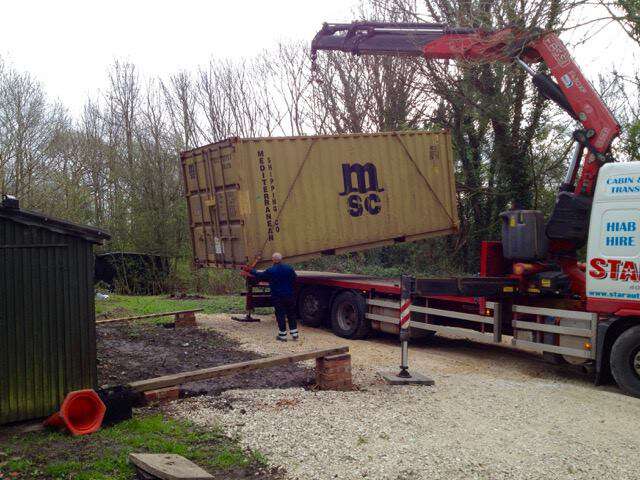 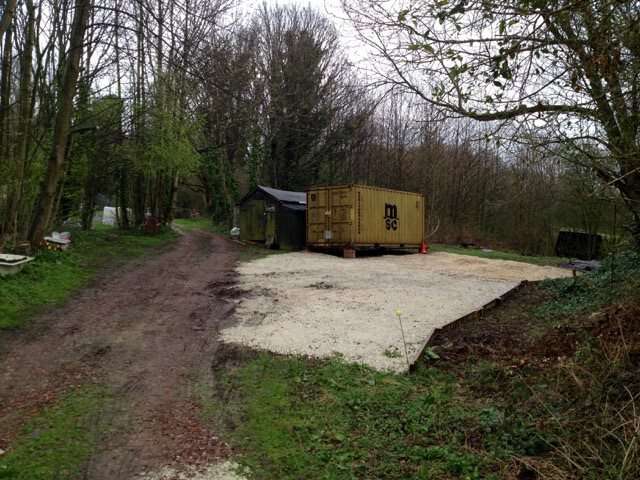 The poultry team (and more importantly the chickens!) were pleased when the requirement to house birds inside was lifted this month and they were finally allowed out into their enclosure again. We still have to restrict access to the pens and disinfect feet, equipment etc. but the birds seem much happier and have started laying lots of eggs again. These will be on sale at the farm gate on workdays from now on when supplies allow. 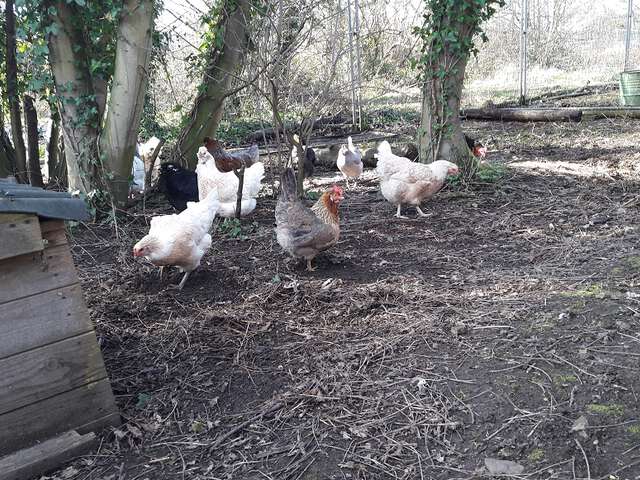 In the polytunnel we have already started to harvest some of the veg as well as sowing seeds for this years’ crop. Last year we invested in some propagators which along with the polytunnel have made a real impact on lengthening our growing season. The weather has also helped! 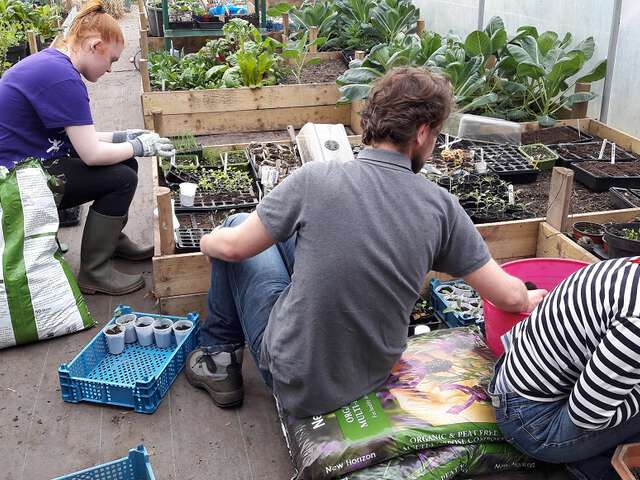 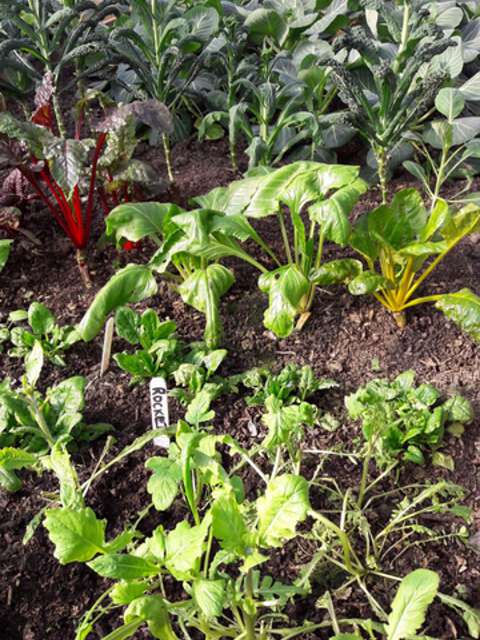 We also welcomed 5 little pigs to the farm in March. They came as 10 week old weaners and have now settled in well to life on the farm. 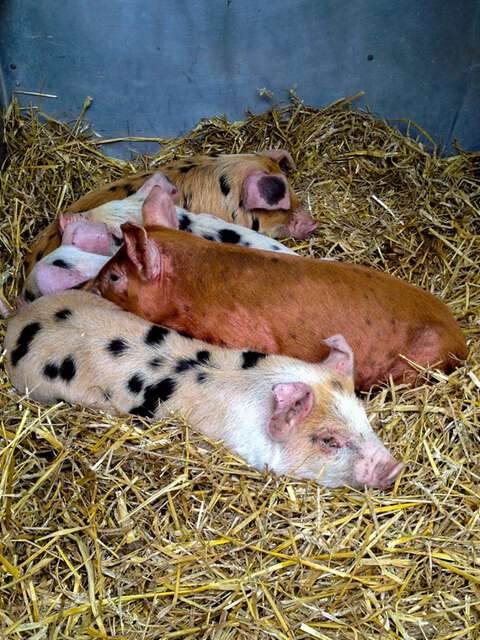 And finally, March saw the return of the Annual Homebrew competition where members compete to win the coveted trophy! The deserved winner this year was Tracey with her Blackberry Wine, 2nd place was Tim with his cider and 3rd Harry with his Loxley Grape. The standard of entries has improved over the years with this years finalists all being fairly drinkable! Entries are already on the go for 2018! 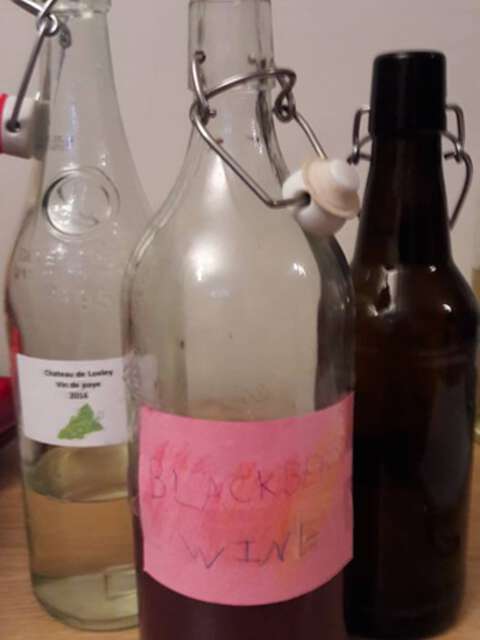