This year instead of having a huge bonfire we made it more of a social in the roundhouse with the chiminea fired up.

Amazing the difference in temperature just having the little chiminea in the roundhouse makes, so we could all gather round have a few beers or glasses of wine and chat.

There was some discussion as to wether or not it was worth lighting the pizza oven - but we lit it anyway and some of us enjoyed some magnificent pizza from it. 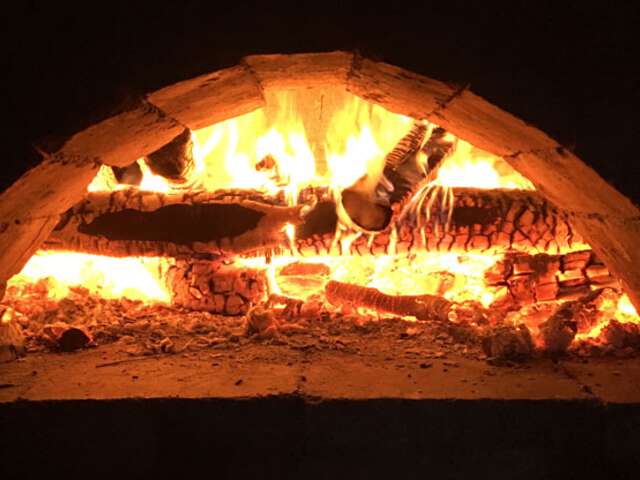 Firing the pizza oven for the last time this year (probably) 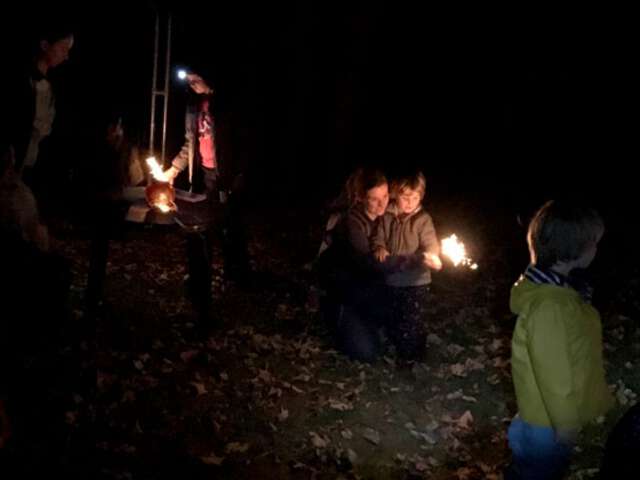 The kids had fun with sparklers, glowsticks and marshmallows.

The pre-teens had previously decided that they wanted to sleep overnight on the farm - so they did (in November - crazy). The put their sleeping bags and stuff down in the penthouse (our kitchen - clean shed). Elaine thought it best to stay on the farm with them not sure if that makes her crazy too or just more responsible than the rest of us adults.

The following day was a work day, not as productive as some of our other work days!

We had intended to stop the pigs getting into the lowest portion of their enclosure to let it dry out so we wouldn’t have to load them into the trailer from ankle deep in pig poop. However the shoddy temporary barrier that we’d put up had been knocked down and they were back to churning the area into slurry once more.

As they were due for departure to the butcher the following monday one of the tasks to do was to prep the pigs, this consisted of clearing the remains of the temporary barrier, then standing around contemplating what to do about the mud/poop/slurry we’d be loading in.

We decided it was too late to do anything and we’d just have to wear wellies and get stuck in.

Telling our community more about what we do

A highlight of the workday was our new banner on the gate. It had been mentioned that for a community project our gate didn’t look as welcoming as it could be and didn’t really say what we’re all about. Previously the only sign on the gate was “Private Property”, so we’ve had a new banner printed and attached to the gate which hopefully communicates the essentials of what we actually do and that we will welcome people from the local community to join us! 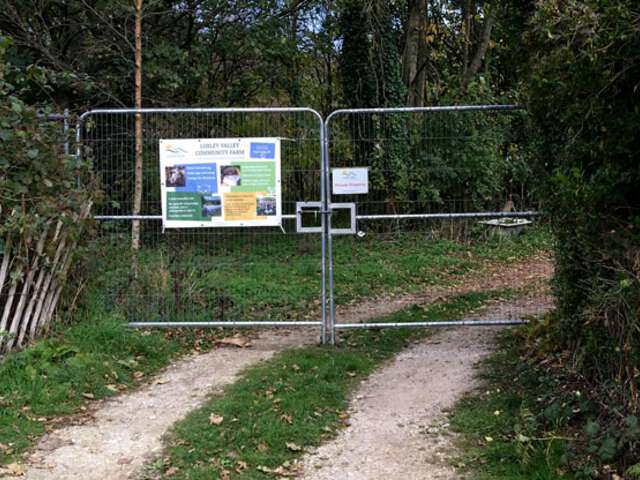 More information about what we do for anyone passing by 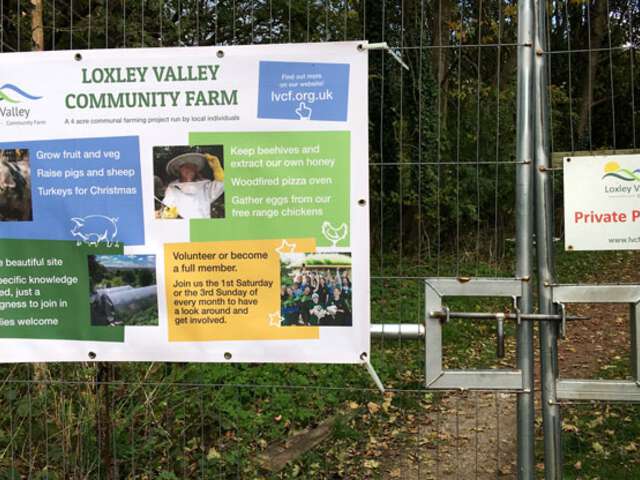 Help us with our number twos! Christmas - A farm survival kit