After due consideration of covid and government guidelines, we opened for the first time since lockdown.

We’ve been up during lockdown usually less then 4 people at a time, to keep the bare essentials going and look after the chickens. As it was the first day in a while, we decided that we’d only have existing members on site to give us a chance to get back in the swing of things and also to ensure we knew what we were doing when new people arrived.

Lots of jobs to do 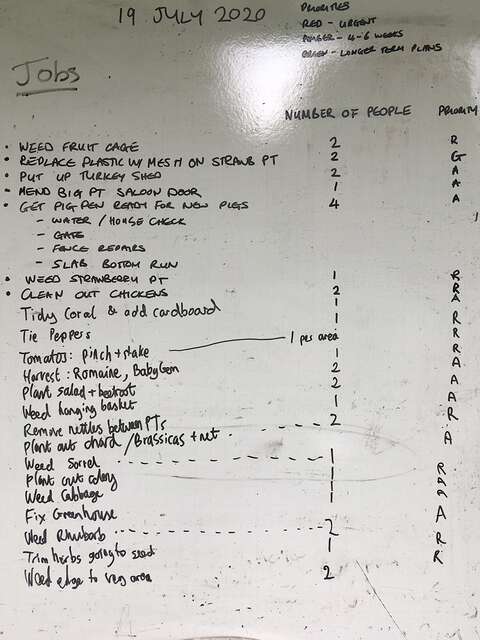 Lots of jobs to do!

A couple of old swings

In true make-do fashion, on an almost zero budget project, we re-used a couple of frames from children’s swings to as frames for netting to protect our precious veg from birds. The kids would much rather climb and swing from all the trees on the farm anyway. 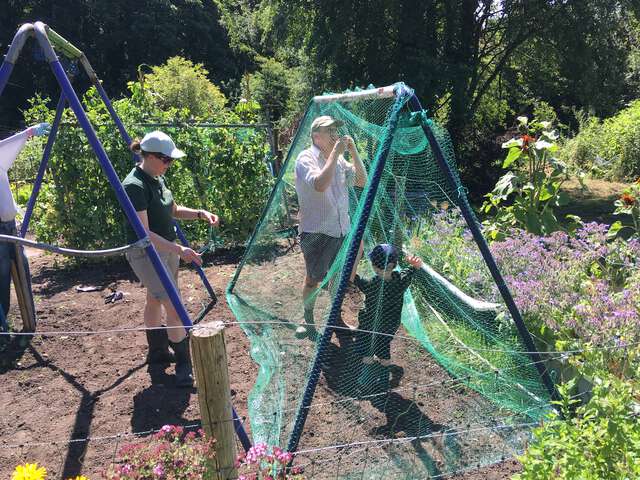 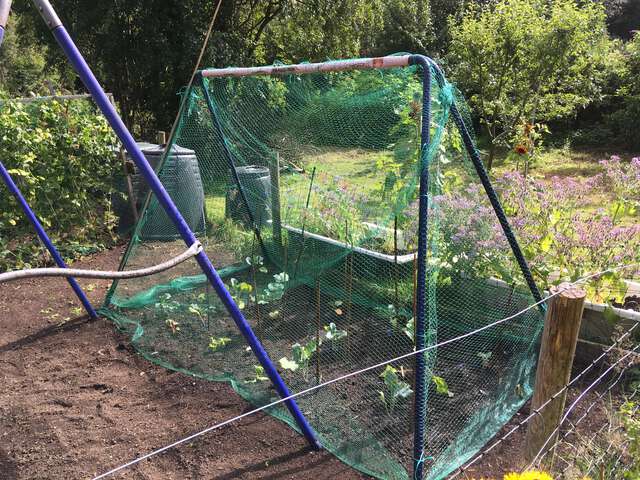 The usefulness of the swings didn’t end there. Other parts of it were used to extend the legs on an old tub thingy to make it a more ergonomic height to use as a potting table. 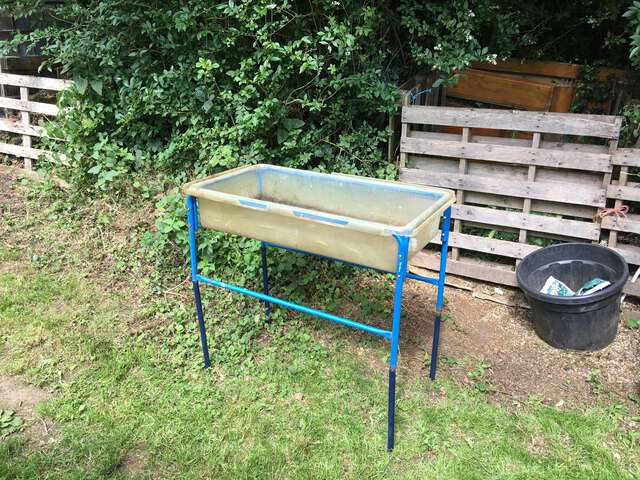 A potting table with extended legs

As always there was a bit of weeding to do but we try to share that as much as possible. It was a beautiful day and we really got the veg area looking really good. 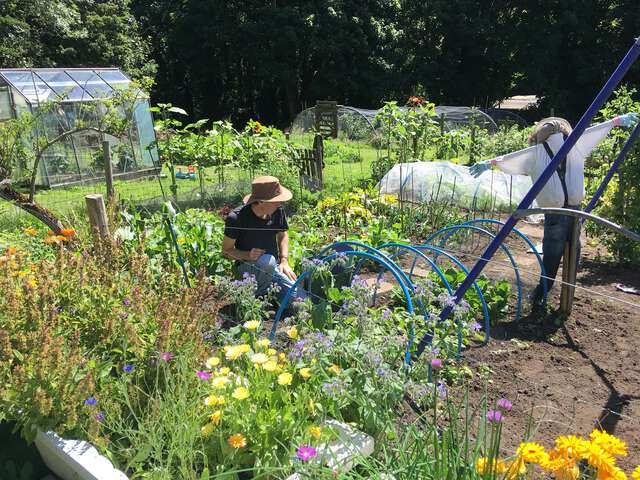 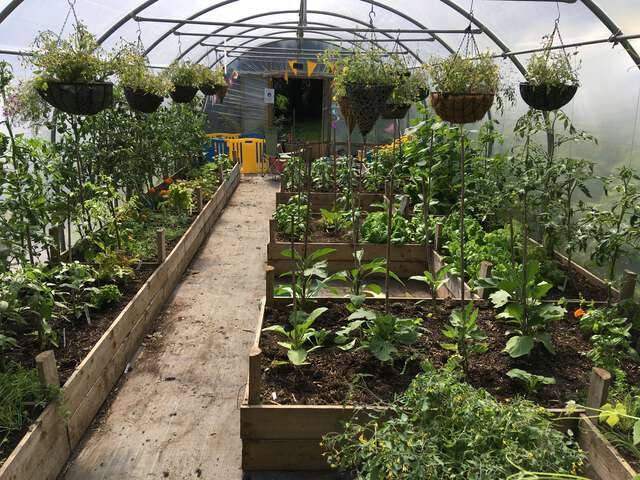 Main polytunnel as always recevies special attention and is kept extra tidy - otherwise you have to answer to Lee-Anne! 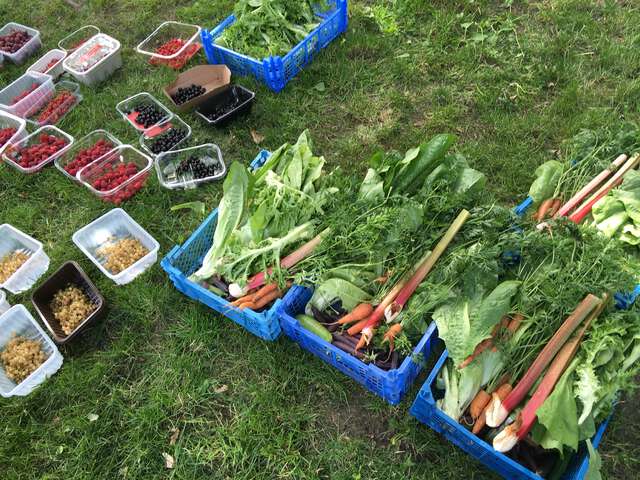 We also got our first large harvest of the season

James and Rowan decided to have a planking contest. Asha who was in the fruit cage near them joined in and won. 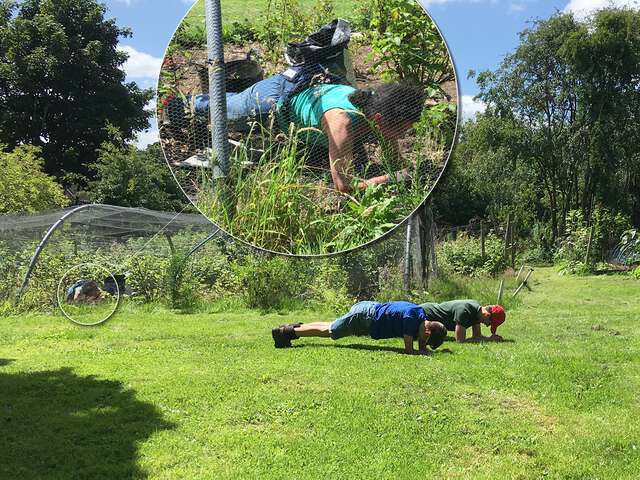 There was a planking contest - which Asha (inset photo) won! 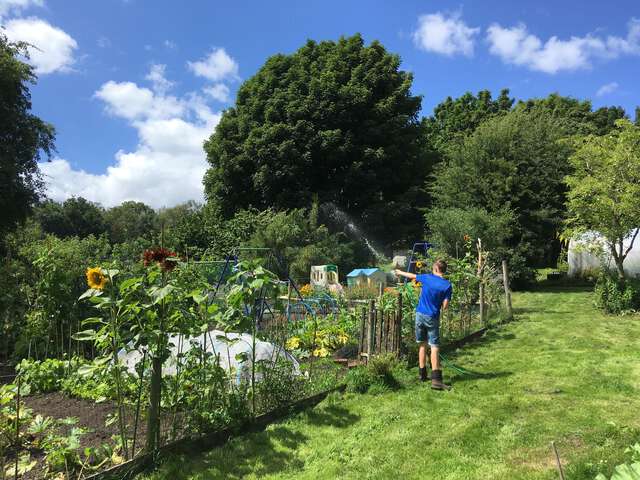 It was decided that we’d get pigs again soon and so we had to complete the pig loading area we started last year.

There was a large gate in the middle pig pen which has never really been used, so we decided we’d move it to the new pig loading area. 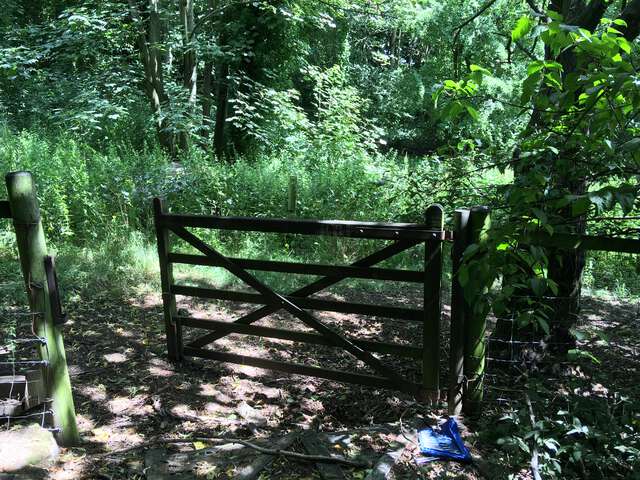 This is our donor gate, never used, in good condition 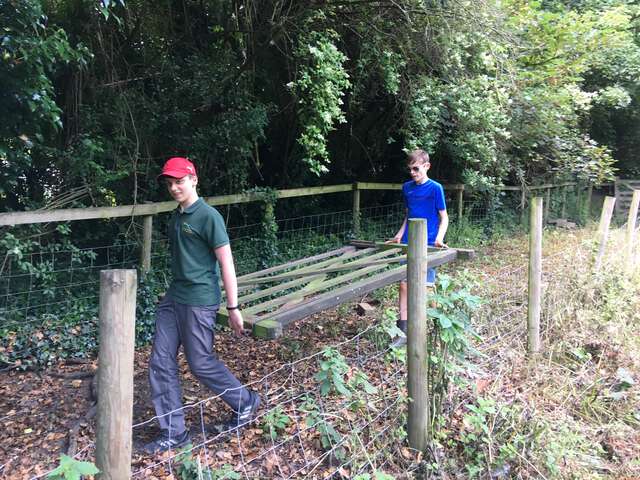 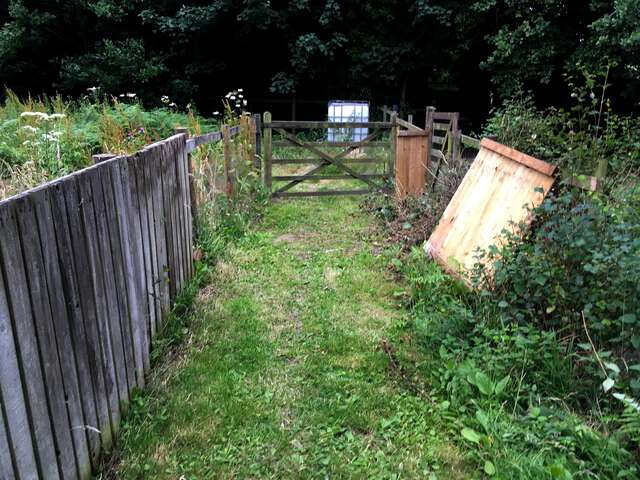 Here it is - new gate installed!

Loo for number 2s, pink birdhouse and a very hot gas cylinder Lots of new faces and the cleanest pig water trough ever!